Yes, Sign Me Up!
Home » Lifestyle » Entertainment » CliffNotes: What do I need to know before watching Rogue One?
0 shares

The Star Wars universe is ever expanding. For the true fan this universe encompasses not just the seven films, but also countless novels, a few comic books, an animated television series, and a video game. With that expansion comes the first of the stand alone “anthology” movies: Rogue One: A Star Wars Story. I’m answering the question, “what do I need to know before watching Rogue One? ” 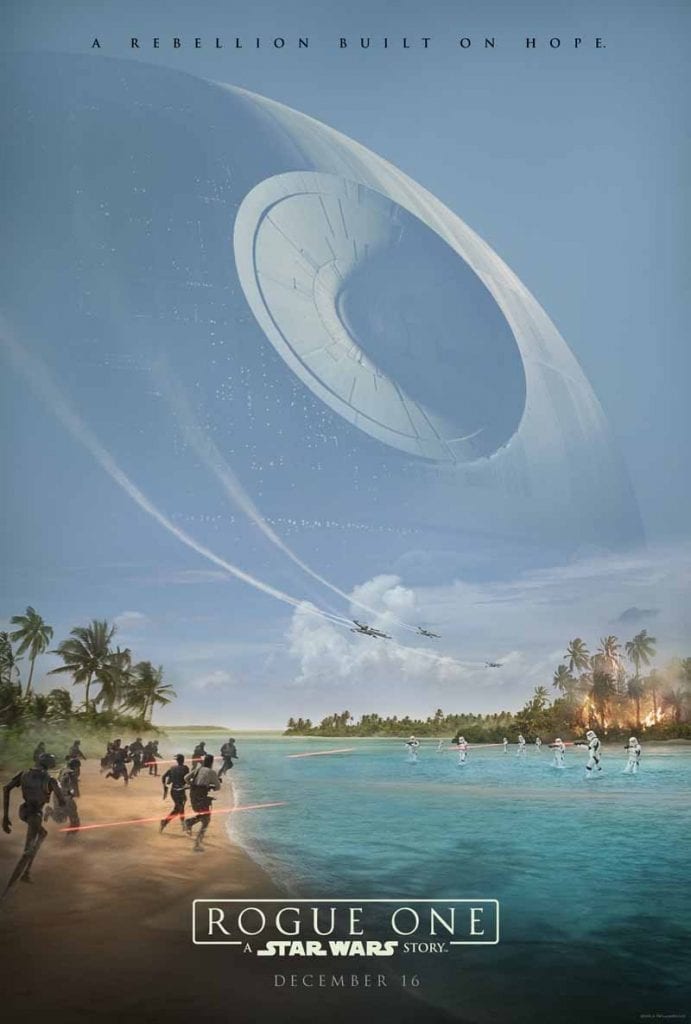 Whether you’ve been counting down the days since they announced the movie’s release or are just beginning to wonder what all of the hubbub is about, there are some things you should definitely know before checking out the new chapter in the Star Wars franchise.

The events of Rogue One take place between Episode III: Revenge of the Sith and Episode IV: A New Hope. Back in 1977 when the world was first introduce to the Skywalker family, Princess Leia was captured by Darth Vader and the Galactic Empire while she was on a “diplomatic mission to Alderaan.” Of course, we know she was actually delivering the secret plans for the Death Star to the leaders of the Rebel Alliance. Did you ever wonder how they got those plans? Well, wonder no more, this movie will finally put that to rest.

The newest offering from Lucasfilms is essentially a heist film set in a galaxy far, far away. The movie is set about 20 years after the conclusion of the Clone Wars. The Jedi have been all but wiped out, the Empire is at its zenith of power and the rebellion is beginning to gain momentum. In order to flex its galactic muscle and quash the rebellion once and for all, the Empire has built the ultimate weapon. The daughter of the guy who may or may not have had a hand in designing the Death Star (you have to watch the movie) joins a ragtag group of rebels who band together to steal the plans, hoping they can find and exploit its weakness.

While this movie is a part of the Star Wars cinematic universe, its story is being told outside of the main saga. In fact, this will be the first Star Wars movie to not feature the Skywalkers as central characters. Instead, the focus is on a young woman by the name of Jyn Erso. She’s described as an orphaned teenager who finally finds a home in the rebel alliance. Her father, Galen Erso has been conscripted into service for the Galactic Empire by his one-time friend and now Imperial Officer Orson Krennic (big bad guy.) Jyn joins the rogue squadron, an elite group of rebel pilots who go on a daring mission that may be the alliance’s only real hope at overcoming the Galactic Empire.

If I told you anymore there would be no point in seeing the movie. I suggest you throw on your Jedi robes, put your hair up in double buns, grab your lightsaber and go catch this flick. It’s sure to be a great movie with much to offer everyone from the newest to the most ardent of fans.

In the words of our heroine, Jyn, “May the force be with us.”