The world of Marvel is about to get very strange, and if you know nothing about a particular doctor, you might get lost. There are a few things you should know to help you navigate the multiple dimensions that will be found in the world of Doctor Strange. The story of Doctor Strange isn’t quite the same as your average hero. He doesn’t just show up, find trouble, solve the problem with a huge battle, and then come out on top. Marvel comics fans are hoping that with the introduction of Doctor Strange we will also be introduced to the multiverse and magic! Here are a few things you need to know about Doctor Strange before it hits theaters November 4th. 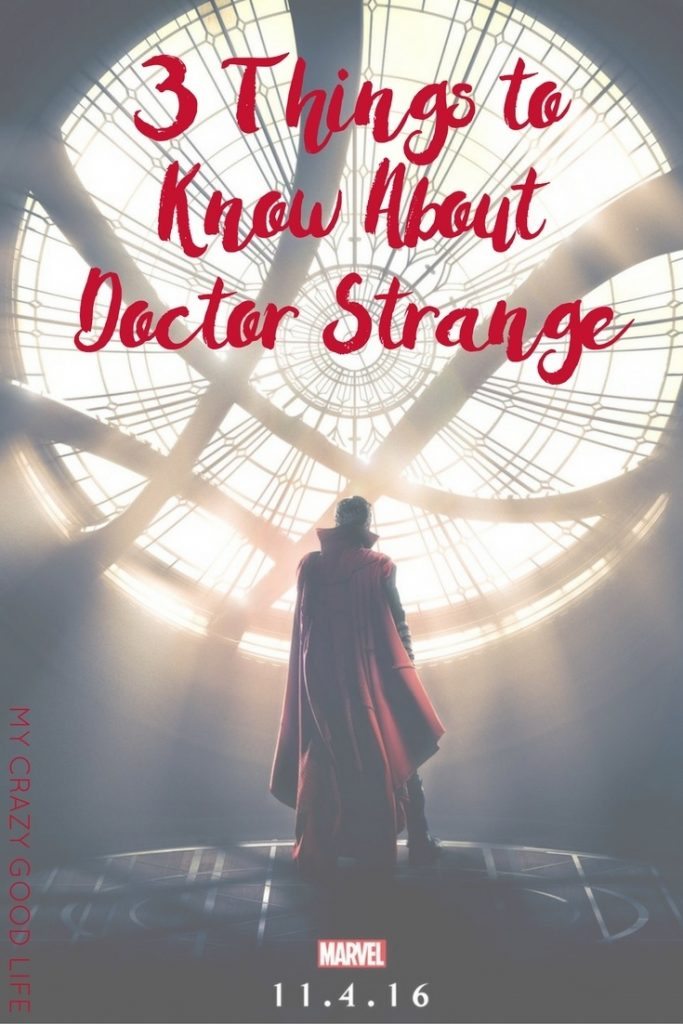 Meet Dr. Stephen Vincent Strange or ‘Doctor Strange’ as you will most likely know him. Doctor Strange’s story goes from standard run-of-the-mill stuff, to absolutely odd or, well, strange. Thanks to his skills, fame, and riches, Strange starts off as a jerk. After a massive car accident sends him into a tailspin, ruins his hands and of course, he can no longer be a surgeon, Doctor Strange quickly becomes a well known ‘has been.’

Strange starts looking for a way to fix his hands. During that search he finds someone named The Ancient One. The Ancient One introduces Doctor Strange to sorcery and other dimensions.

See? We quickly go from normal to very strange.

Eventually, after training, Strange becomes the Sorcerer Supreme–the master of magic on Earth.

Here is where plenty of people will get a little confused with the Marvel Universe. It’s not a stretch to think that magic exists in the Marvel Universe, right? You will not find any wands with feathers in them or rabbits popping out of hats, though.

Instead you will find ancient artifacts that hold power. One example is Doctor Strange’s cape; the red cape wasn’t his first cape in the comics though, in fact, it was blue. He received the red cape because it gives him the power to fly. It’s known as the Cloak of Levitation.

Another magical artifact that you will soon know a lot about is the Eye of Agamotto. The Eye is a relic that holds a lot of power and can manipulate probabilities. Don’t stress about this too much, because they will for sure be pointing this out in the movie. We may not get a full explanation of how magic works, but we will hopefully get more than we did when Scarlet Witch was introduced in The Avengers.

Get ready for a new word that you will be hearing a lot about from now on with almost every Marvel movie–Multiverse. It is the one word that is getting comic book fans very excited about Doctor Strange. We’re about to get scientific here, so hold onto your hats. There is a popular idea that there are multiple dimensions in real life. The idea is that there is one-time line with millions of different versions. Each version is unaware of the others, and two never meet.

In one version of earth, you had a cheeseburger instead of going to the gym; in another version of earth, you won the lottery, but got very sick. In the Marvel world Doctor Strange can travel between every dimension and even carries the responsibility of protecting the many different Earths in various timelines. The reason fans are excited is because every version of earth is different.

Let’s go even further down the rabbit hole. Captain America was essentially found by accident, but what if there was a world where Steve Rogers didn’t want to go to the military? We may have a very different Captain America, and Doctor Strange knows both of them. Essentially, Doctor Strange can bring heroes from various versions of earth together to fight. This probably won’t happen, but how cool would it be to have three different versions of each hero fighting a villain? Mind-Blown.

You may still be a bit lost, but at least now you know what you’re in for! Marvel’s DOCTOR STRANGE is in theaters everywhere on November 4th! 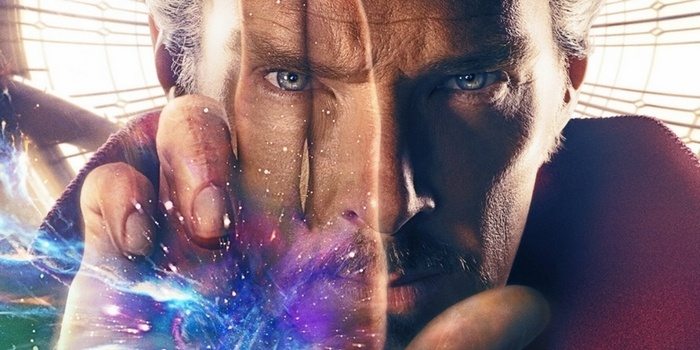