I had the opportunity to see Captain America: The Winter Soldier this week and I loved it! It was filled with action, suspense, and everything you expect from the Marvel Superhero movies! Here’s my Captain America parent’s review:

After the cataclysmic events in New York with The Avengers, Marvel’s “Captain America: The Winter Soldier” finds Steve Rogers, aka Captain America, living quietly in Washington, D.C. and trying to adjust to the modern world. But when a S.H.I.E.L.D. colleague comes under attack, Steve becomes embroiled in a web of intrigue that threatens to put the world at risk. Joining forces with the Black Widow, Captain America struggles to expose the ever-widening conspiracy while fighting off professional assassins sent to silence him at every turn. When the full scope of the villainous plot is revealed, Captain America and the Black Widow enlist the help of a new ally, the Falcon. However, they soon find themselves up against an unexpected and formidable enemy—the Winter Soldier.

Captain America: The Winter Soldier is an intense action movie that’s rated PG-13 and is 136 minutes in length. The following is a typical action scene from the movie. Though very little blood and no gore is seen in the movie, the action sequences might be intense for younger children.

Should I take my child to see Captain America: The Winter Soldier?

As parents, the Marvel movies are wonderful and frustrating at the same time. Little kids ages 4-12 are usually dying to see the movies, but they are made for those older than 13. I watched Captain America: The Winter Soldier with those kids in mind.

As I mentioned before, the intense action could be a bit much for kids ages 4-8. My 9 year-old would have been fine watching the action scenes.

If you’re thinking about taking your kids, here’s what you need to know: 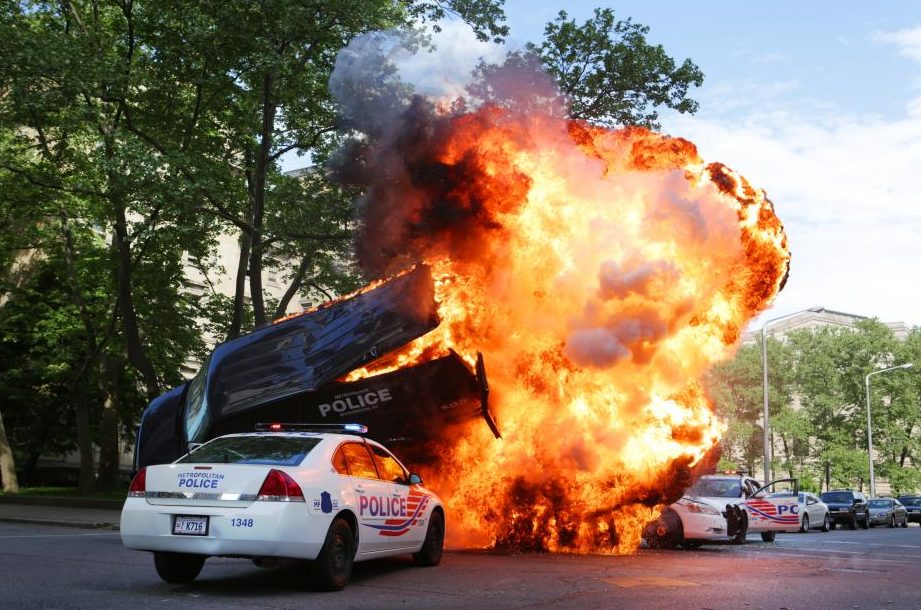 Will I let my kids see it?

Michael is 13, and I have no issues taking him to see this movie. Jack is 9 and I think he might be bothered seeing the Winter Soldier reprogramming scene. I’ll warn him about the scene and we’ll also look at pictures of Winter Soldier before the movie so he’s not surprised by his appearance. 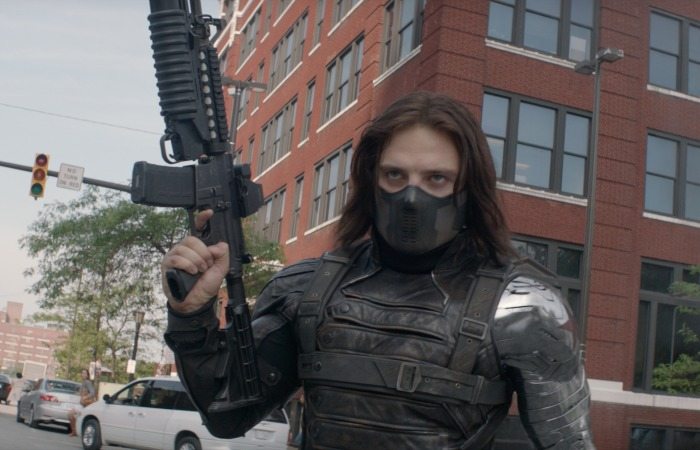 I attended a preview of Captain America: The Winter Soldier as a guest of Disney Movie Studios. I was not asked to write this review, but want to share my thoughts with those of you who are thinking about taking your families to see it.