In one week, I’ll be boarding a plane on my way to Los Angeles for the Big Hero 6 Red Carpet Premiere, a live taping of Dancing with the Stars, a tour of Disney Animation Studios, and more! I want to give you a rundown of the fun and tell you how to follow along with me! 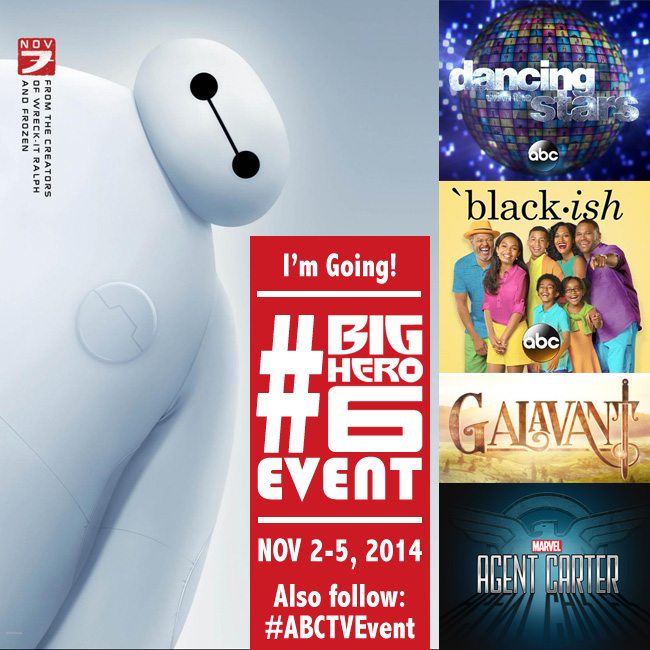 Thanks to Terri for this fun image!

I was thrilled to be invited to be a guest of Disney and ABC for their upcoming press trip. While I don’t have the official itinerary yet, I can tell you a few about what I’ll be doing.

Walt Disney Animation Studios Tour I’ll be attending a press day and will interview the filmmakers and two movie personalities: Jamie Chung (voice of “Go Go Tomago”) and Genesis Rodriguez (voice of “Honey Lemon”), attend a drawing demonstration with animators and get a chance to voice a character from Big Hero 6 in a recording booth!

Dancing with the Stars I’ll be attending a live taping of the show and documenting the west coast airing (8pm, 7pm Central time Monday nights) on my Twitter stream. I’ve been told that there might be a special guest or two show up while we’re tweeting!

Walt Disney Studio Lot This is where all the magic happens for TV! I’ll be touring the lot and attending preview screenings of shows such as Black-ish, and sneak peeks for the upcoming musical comedy Galavant and Marvel’s Agent Carter.

Speaking of Agent Carter, I’ll be meeting ‪Agent Carter‬ herself (actress Hayley Atwell), interviewing the Executive Producers of the show, and touring the set! 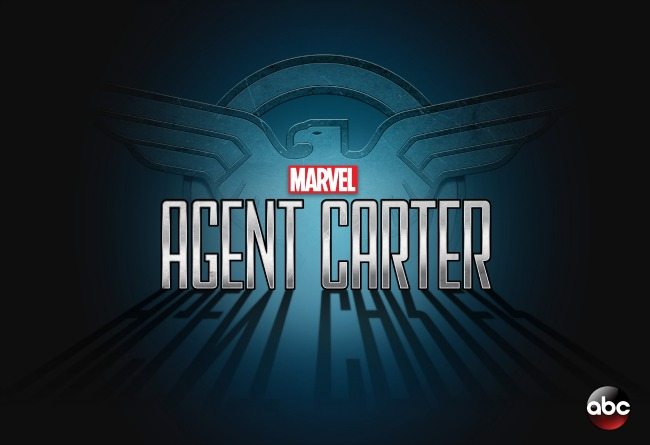 How can you keep up with the fun?

If you’re looking to keep up with the trip and all of the fun, there are a few ways to stay connected.

The event hashtags are #ABCTVEvent and #BigHero6Event. I wrote a post to explain how to follow a hashtag for those of you who need it.

Here are links to my social media accounts, where I’ll be posting pictures throughout my trip:

I’ll be attending press events with Disney and ABC TV in November during the Big Hero 6 premiere. I’ll be provided with an expenses paid trip to Los Angeles in exchange for my coverage about the events. No other compensation is given. As always, opinions and experiences are my own.