During out time in LA for The Jungle Book World Premiere we were able to sit down with some of the talent behind the film, including Ben Kingsley, who voices black panther Bagheera in The Jungle Book. We asked jim a few questions about what it was like to voice the wise character in the movie. 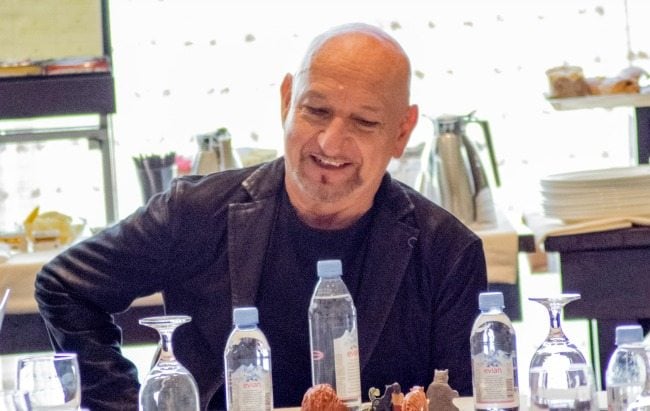 Q. You’ve been a part of so many magnificent movies and you’ve portrayed so many amazing characters on stage and in movies as well. How do you approach coming into a character? How do you get ready to become this specific character?

I think it varies, because either I’m propelled towards a character through recognition or through curiosity… The curiosity has to be there, because if I’m not curious about him, …the audience won’t be curious. If I can feel that there’s a genuine pattern of recognizable human behavior, even a little bit with animals, that human element [of Bagheera] which is healing, which provides an explanation, comfort, entertainment, all of the above, I’d love to be part of it.  If I feel that it’s just an invention, an obstruction, that it doesn’t have anything to do with us, then it doesn’t really excite me at all.

It has to have that human ingredient to it, that moves us forward even a tiny bit as a, as a tribe or species. 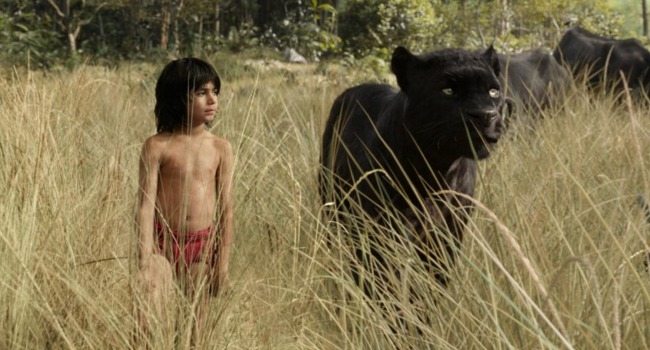 Q. Knowing that Mowgli was raised by the wolves, did you see Bagheera as more of a father figure to him than Akela?

No, I didn’t see him as a father figure at all. I did see him in military terms. It was as if I was training a young cadet into how to survive in particular circumstances. And I liked Jon’s version of this which is close to Kipling’s, which is… a story that prepares a young person for life.

You have to prepare young people for life by lovingly introducing them to the fact that there is light and shade, that both exist side-by-side in life, and that if you dilute, distort, sugar coat, sentimentalize everything in the hope that you’re going to keep a child’s attention, you won’t. You get the child’s attention, [and] he will immediately go dark.  Whenever I read stories to my children, they would always ask me to read the scary bits over and over again, and when I do, the covers would come up.

They would love it, because they were hearing it in a safe place.That’s the ingredient.If they, if they are introduced to that dark side of life in a really safe environment by their parents, then it’s fun.

Q. In the original Jungle Book, Bagheera seems a little more irritated with Mowgli than caring about him. I feel like in the new movie he cares more about him, even as he’s introducing him to his dark spaces.  Do you use your experiences as a parent in that, or was that written?

I’m sure it’s inevitable to use one’s experiences as a parent, but I think in Kipling’s time, which was, colonial Britain (and I think actually, Victoria might still have been on the throne when he wrote the novel), you did discipline your children through irritation and lack of empathy and impatience, rather than love and encouragement. I think that if we want to translate it into the 21st Century, then yes, there is irritation in Bagheera, and there are those limits that he won’t let the boy transcend, but that it’s done with more empathy and more affections rather than from the book of rules. So there is a shift, yes. 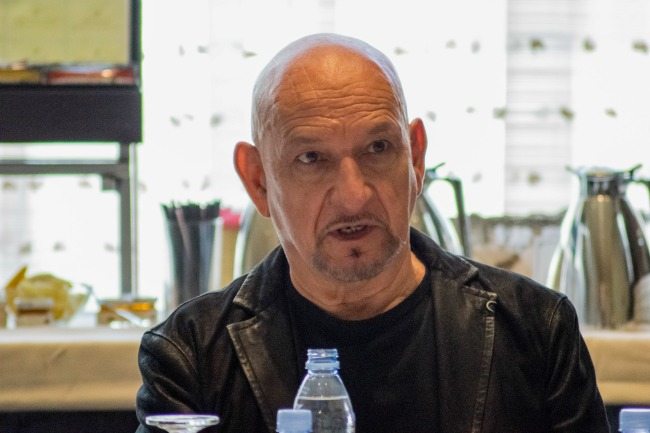 Q. Which character do you relate to the most? Is it Bagheera or a little more free spirited Baloo?

I think that all the characters are… We’ll find that they’re all part of us rather than any one individual character. We change according to the people in front of us.

Q. Could you tell us a little bit about the recording process and how long it took?

It was spread out over at least a year. As we developed it with Jon, he was able to show us more and more what our physical shape would be on screen. I did have two days with [Neel], which was great, so we were able to establish that dynamic between us. And then let that inform our performance even when we were separated by geographic.

You really cannot embark on a massive project like this unless your director has amazing taste and judgment. Jon has both, and given that he has the intelligence to see the bigger picture always in his head, he was a wonderful guide as to tone, timbre, and pitch in the filming process. It was really wonderful experience.

You can see The Jungle Book in theaters TODAY!

I attended press events with Walt Disney Pictures and Disney XD, which included talent interviews from The Jungle Book. This expenses paid trip to Los Angeles is offered in exchange for my coverage about the events. No other compensation is given. Of course, opinions and experiences are my own.