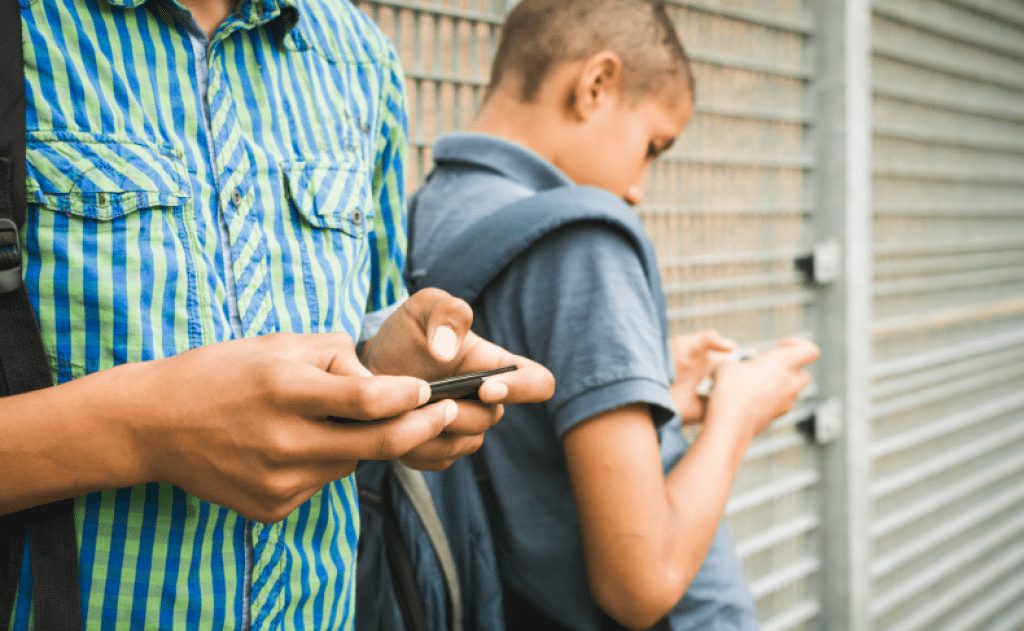 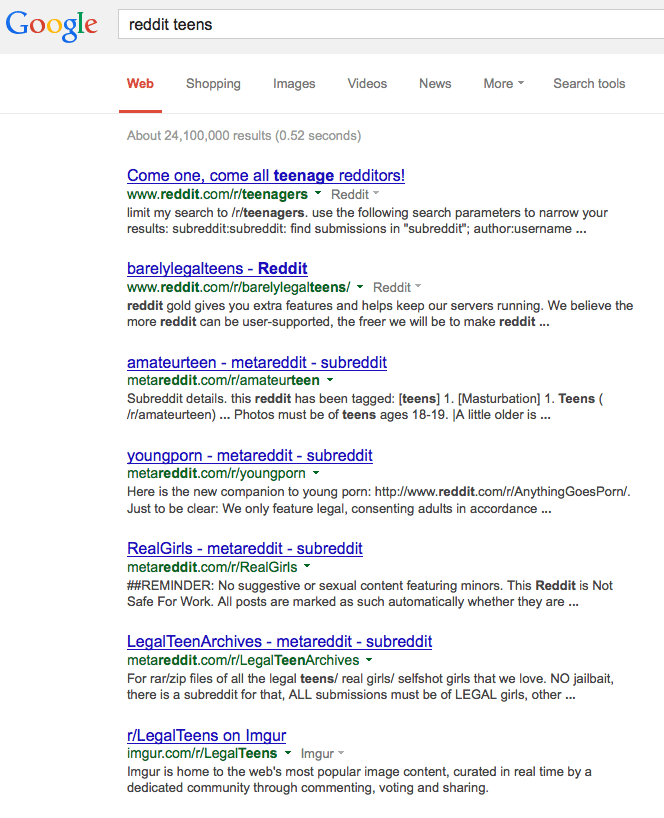 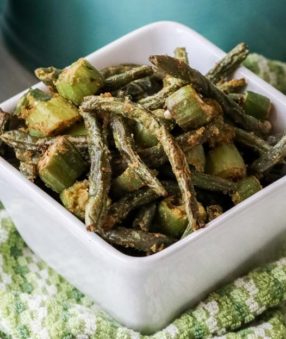 How to Air Fry Frozen Vegetables