Yes, Sign Me Up!
Home » Family » What is a Gaming Computer?
0 shares

Smart phones, apps, smart watches, Snapchat and filters that make you talk and look like a duck; teenagers in 2016 have access to so much technology that sometimes we as parents can be left with technology overload. All the rage among teenage gamers, talk of gaming computers can also cause our parental circuits to overload especially when price becomes a topic. We’re left with so many questions! 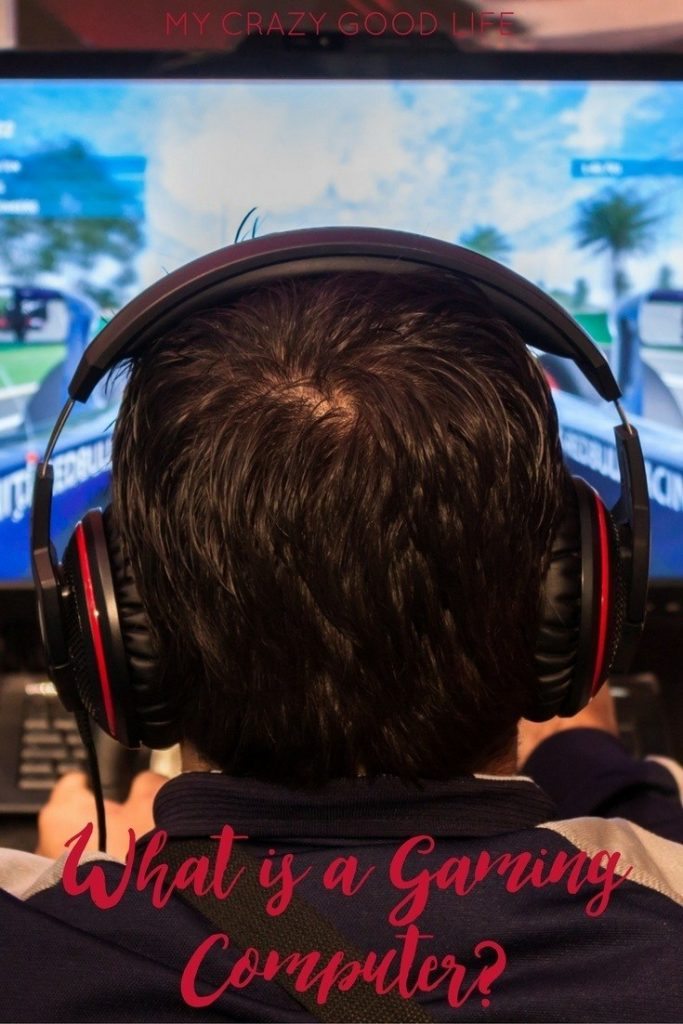 First off, you should know that gaming computers go by a few different names. They can also be called gaming PCs and gaming rigs. Gaming computers are made for gamers in mind and are generally available by custom order as there is a large variety of options for hardware available. The needs of one gamer may vary from another, so getting a custom based system will allow your teen a tailored solution to their gaming needs. There are many companies that build custom order some of the most popular being AlienWare, Falcon, Maingear and Cybertron.

Many PC games require computations that are very demanding that a regular PC can’t handle. A gaming rig has increased graphical and processing power which increases performance and the gamers’ overall experience. The main differences between a standard PC and a gaming PC are the graphics, RAM, and cooling system. In a gaming computer some of the upgrades over a standard PC include:

Gaming computers are pricier than standard computers due to the different hardware discussed above. 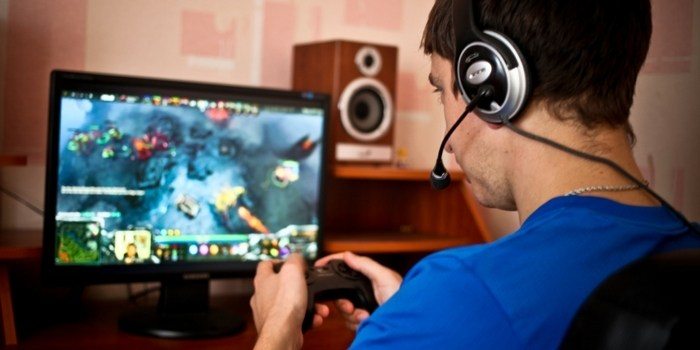