As part of our press trip to LA last week, we had the opportunity to see The Jungle Book a little early, and in one of the few Dolby Cinemas at AMC Prime theaters! This experience was unlike any other I’ve had, and trumped any other way to watch a movie. 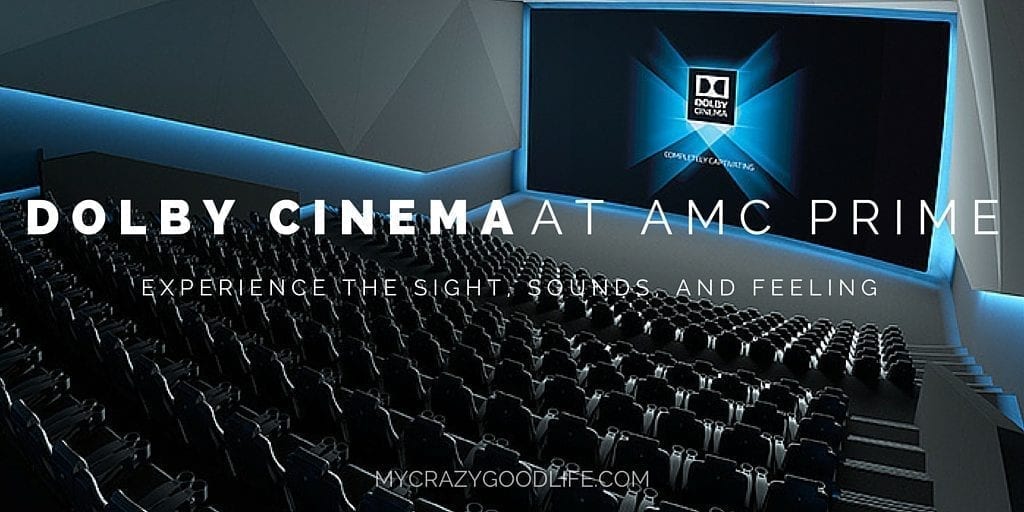 First, we grabbed food and drinks from the concession stand–not really out of the normal realm of movie going, right?

Then, we grabbed a cocktail to take to our seats with us.

Yes, a cocktail. From MacGuffins bar. Inside the AMC Prime theater. 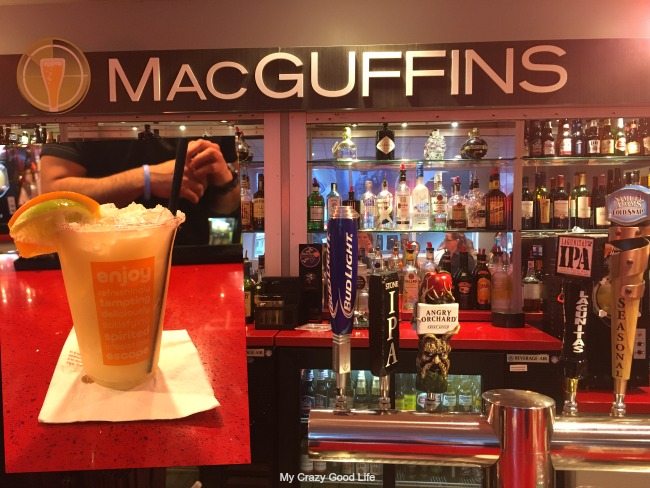 Because the best way to watch any movie is with leather recliners, a bag of popcorn, and a margarita.

Wait. I get to watch @disneythejunglebook with a reclining seat, #dolbycinema sound, AND a @patron margarita? I LOVE #SHAREAMC Prime theaters! #junglebookevent

So we’re clear, the experience even before the movie was amazing–and we hadn’t even had a chance to see exactly what Dolby Cinemas did to the sights and sounds that we were about to witness. 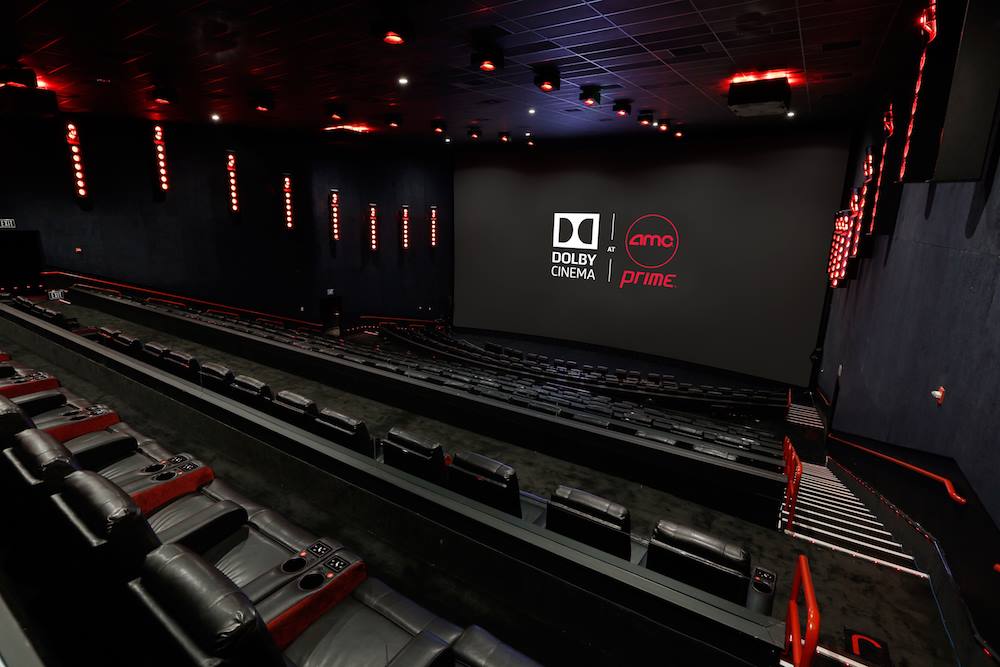 Yes, the ticket is a few dollars more expensive than “regular” movies, but here’s what you get for the money:

You can get more of a feel for the theater and hear more about its features in this video by Sarah at SavoringTheGood.com:

Amazing! I was a little nervous about the seat transducers and the big screen because of my migraines, and I was actually fighting one off that day. I didn’t notice any ill effects of the sights, sounds, or seat transducers. What I did notice was a super clear picture, amazing crisp sound, and a light vibration when there was an action scene on the screen. And the vibration was one that left me wondering, “was that it–the vibration? or was it just the sound? was  I imagining that?” So not overwhelming, and not similar to a roller coaster simulator like I was asked a few times.

Heading to see The Jungle Book when it opens April 15th? You’ll definitely want to check it out at a Dolby Cinemas at AMC Prime theater!

I attended press events with Walt Disney Pictures and Disney XD, which included a screening of The Jungle Book at Dolby Cinemas at AMC Prime in Burbank. This expenses paid trip to Los Angeles is offered in exchange for my coverage about the events. No other compensation is given. Of course, opinions and experiences are my own.
0 shares