Yes, Sign Me Up!
Home » Lifestyle » Entertainment » Populating the World of Ralph Breaks the Internet
0 shares

This post, Populating the World of Ralph Breaks the Internet, is part of an expenses paid trip with Disney. 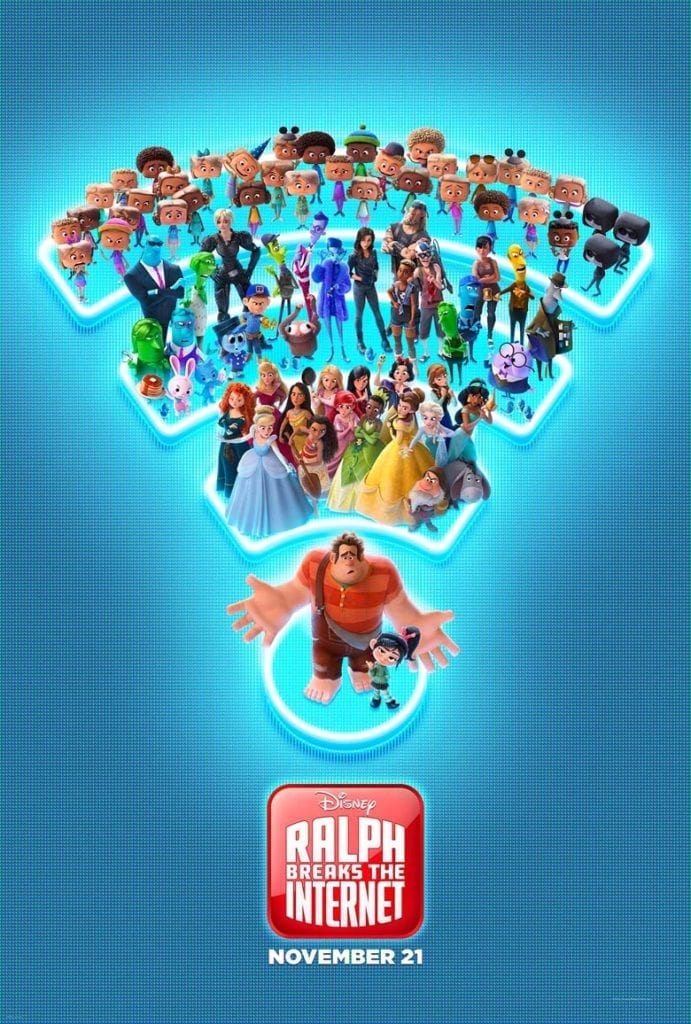 We were able to sit down and chat with Cory Loftis (Production Designer), Dave Komorowski (Head of Characters and Technical Animation), Renato dos Anjos (Head of Animation), and Moe El-Ali (Crowds’ Supervisor) from the upcoming movie “Ralph Breaks the Internet.” This chat was probably my favorite of the entire trip, and was fascinating to me. 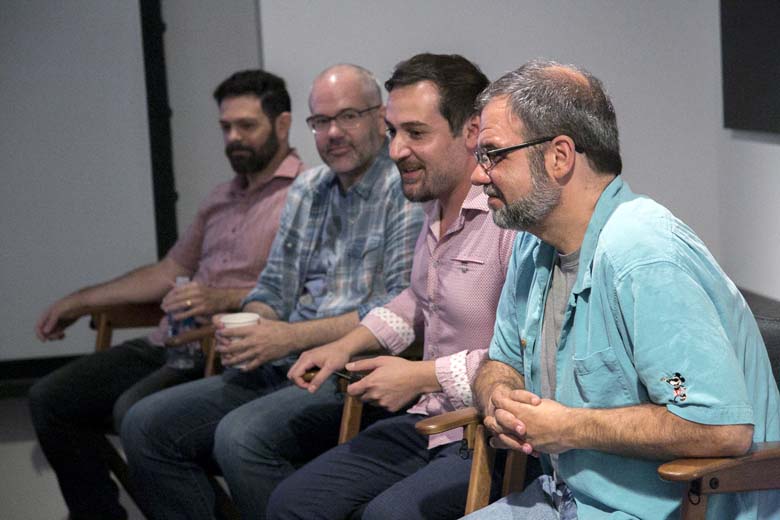 As someone who works entirely online, the thought of someone (or some people, actually) sitting down and brainstorming how the inside of the internet looks is so interesting to me, and from the clips we were able to preview they did an amazing job!

How many characters are in Ralph Breaks the Internet?

They explained that their daunting task was to just make a 3D space come to life.

When thinking about populating the internet for this movie, they knew they were up for a challenge. A Crowd simulation was run and for this shot, they needed about 150,000 characters to make a shot like the one here:

Making that many characters isn’t quick and easy, no matter how you do it. For comparison, here are a few stats for other movies these guys worked on:

Ralph Breaks the Internet: They pulled everyone over from Wreck it Ralph (minus Turbo, of course!), then had to populate the Internet. The grand total was 434 unique, character 6,752 variations.

That’s a LOT of characters! Here is an example of one of the characters in Ralph Breaks the Internet, Knowsmore–one of my favorites: 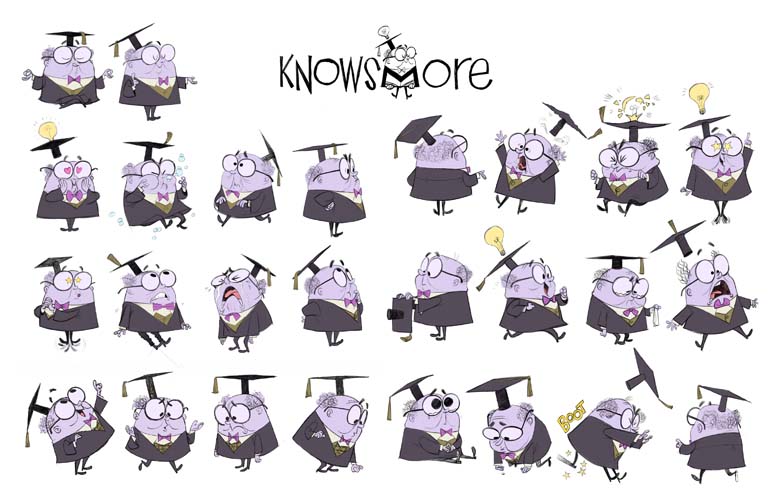 Do you see how one character can have so many variations?

This is a huge movie–between colors, characters, and all of the other animation items they have to consider, there are over 500,000 options for this movie.

ASK ME ANYTHING – When video game bad guy Ralph and fellow misfit Vanellope von Schweetz find themselves in the expansive world of the internet, they turn to a search engine named KnowsMore – literally a know-it-all – for answers in hopes of tracking down a replacement part for Vanellope’s game Sugar Rush. He frequently gets ahead of himself, finishing people’s sentences in an attempt to guess what they’re going to say. Featuring the voices of John C. Reilly as Ralph, Sarah Silverman as Vanellope and Alan Tudyk as the voice of KnowsMore, “Ralph Breaks the Internet: Wreck It Ralph 2,”opens in theaters nationwide Nov. 21, 2018. ©2018 Disney. All Rights Reserved.

What kind of characters populate the internet?

Netizens are the people in the actual machine–literally running your email from one account to the other, holding onto the things in your virtual shopping carts and cashing out your purchases. They even place your hearts on Instagram, your thumbs ups on Facebook, and your swipes right or left on… well, nevermind that social network ;)

What fun situations are brought to light in Ralph Breaks the Internet?

The animators also had to bring a few websites and scenarios to life for the movie. There are a few situations I bet you’ve never thought about–for example how a Netizen and an Internet User interact together when a shopping cart is abandoned or even when you head to Google to search for a term. These situations make for some hilarious scenes in Ralph Breaks the Internet!

What happens when the internet “dies” or goes out?

What does the internet think about cat videos, or the black market?

NAVIGATING THE NET – In “Ralph Breaks the Internet,” video-game bad guy Ralph and fellow misfit Vanellope von Schweetz venture to the internet for a replacement part for her game, Sugar Rush. The world wide web is expansive and exciting with an elaborate transportation system Ralph and Vanellope find themselves squeezing into en route to one of their first internet destinations. Featuring the voices of John C. Reilly as the voice of Ralph, and Sarah Silverman as the voice of Vanellope, “Ralph Breaks the Internet” opens in U.S. theaters on Nov. 21, 2018. ©Disney. All Rights Reserved.