Yes, Sign Me Up!
Home » Lifestyle » Tweens & Teens » Does Your Child Have A Smartphone? {Printable Cell Phone Contract For Kids}
828 shares 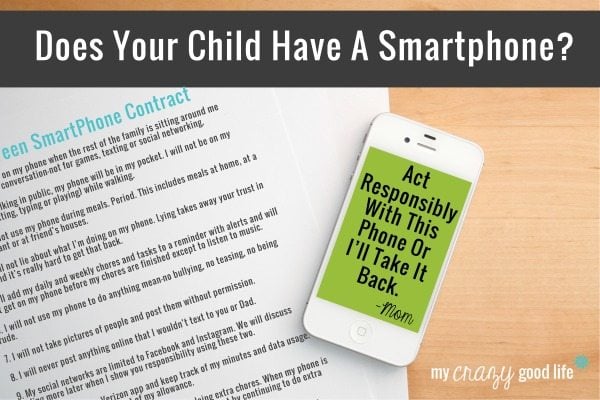 How many cell phones do you have in your house? We have three – and they’re all smartphones. iPhones, specifically, but you knew that already.

The jump from regular cell phone ($10/month) to smartphone ($30/month) is a steep one. There was a lot of thought around it, and here’s what we came up with.

I’m sharing our family’s smartphone contract with hopes that it’ll give you an idea or two for your own tween or teen. Michael came up with the ideas for this (he had to come up with this in order to get the smartphone) and I have edited it for the web. 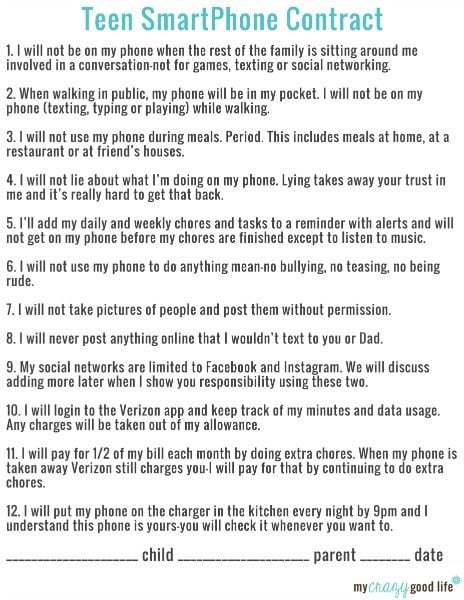 To print this smartphone contract and use it for your tweens and teens, please click here.

Tomorrow, my bright and shiny new iPhone 5S will be at my doorstep and we will again have an extra iPhone–a 5. Will Michael get my “old” iPhone 5? Probably.

He’s responsible with his phone, he follows our rules and he’s got good grades. He’s playing football and managing his 13-year old life pretty darn well.

But sometimes it’s nice to do fun things for your kids when they show responsibility, right?

Does your child have a smartphone? What are some rules you have surrounding that situation? 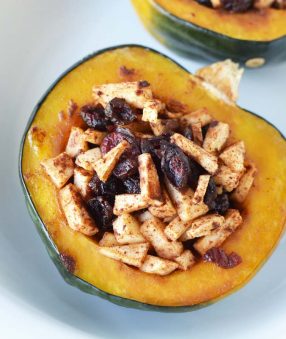