Yes, Sign Me Up!
Home » Lifestyle » Tweens & Teens » April Fools Pranks to NOT Pull on Your Teen!
106 shares

The cardinal rule of April Fool’s Day for parents of teens is don’t embarrass them.

I wrote a post with several teen-safe April Fool’s Jokes, and wanted to write another post–with jokes to never, ever play on your teenager. I’ll admit, though–the thought of doing some of these to my teenager gave me a good laugh. 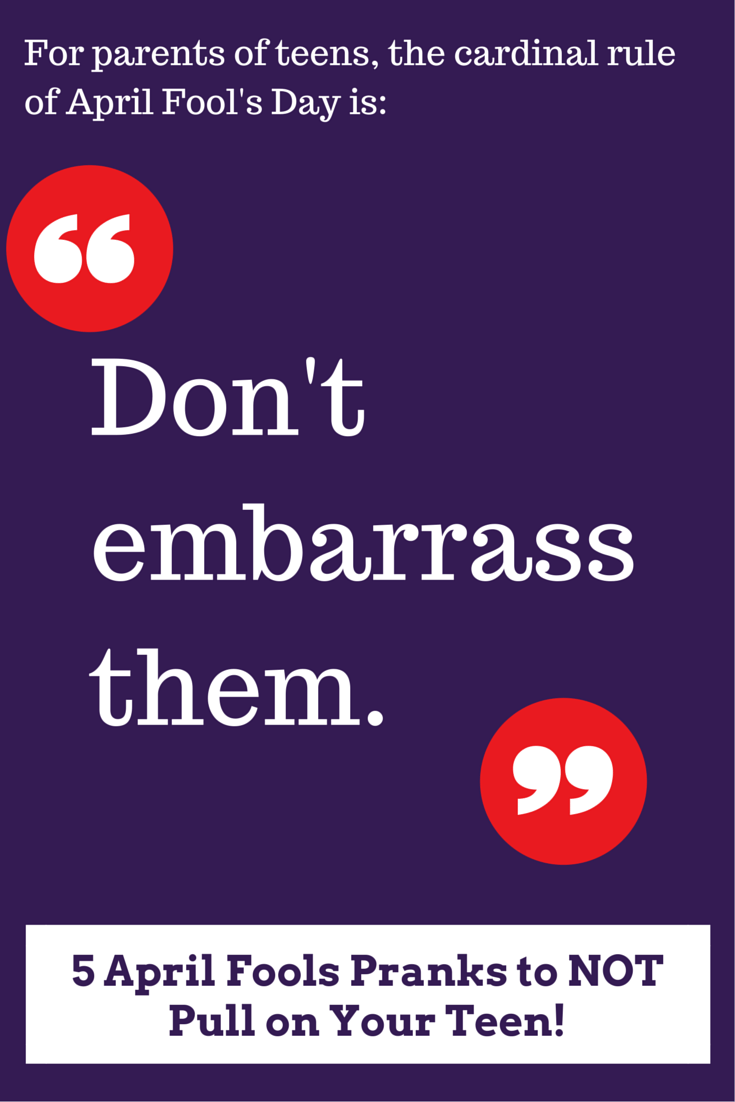 If you’re looking for more fun pranks to play at home, see this list of April Fool’s pranks from Desert Chica.

1. #1 on this list will surely get your teen mad at you–don’t get their hair or clothes wet before school! 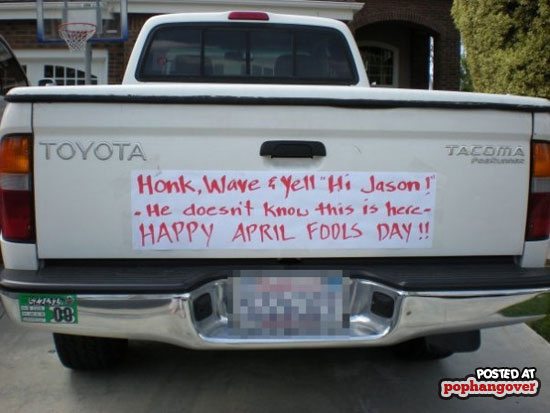 5. Perhaps the worst (or the best) trick you could play on a teen is messing with their sleep. This trick is awesome, but definitely not for your teenager.

Still looking for fun ideas? I have a few here: 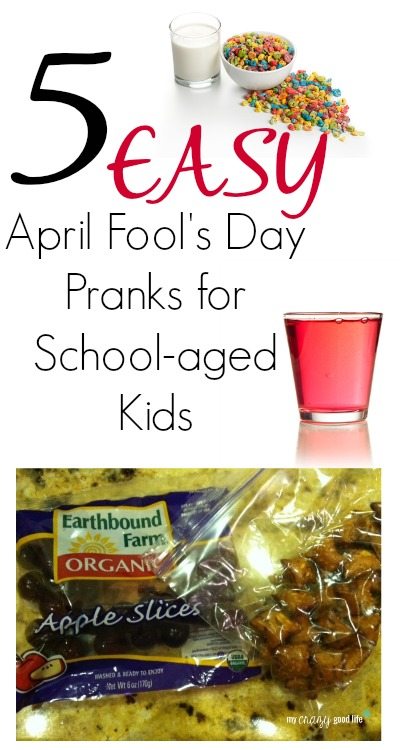