From Walt Disney Animation Studios, the team behind “Frozen” and “Wreck-It Ralph,” comes “Big Hero 6,” an action-packed comedy-adventure about the special bond that develops between Baymax (voice of Scott Adsit), a plus-sized inflatable robot, and prodigy Hiro Hamada (voice of Ryan Potter). When a devastating event befalls the city of San Fransokyo and catapults Hiro into the midst of danger, he turns to Baymax and his close friends adrenaline junkie GoGo Tomago (voice of Jamie Chung), neatnik Wasabi (voice of Damon Wayans Jr.), chemistry whiz Honey Lemon (voice of Genesis Rodriguez) and fanboy Fred (voice of T.J. Miller). Determined to uncover the mystery, Hiro transforms his friends into a band of high-tech heroes called “Big Hero 6.” Inspired by the Marvel comics of the same name, and featuring breathtaking action with all the heart and humor audiences expect from Walt Disney Animation Studios, “Big Hero 6” is directed by Don Hall (“Winnie the Pooh”) and Chris Williams (“Bolt”), and produced by Roy Conli (“Tangled”). The film hits theaters in 3D on Nov. 7, 2014

Baymax (the big white robot) is actually a personal healthcare robot created by Tadashi. While Baymax is trying to heal Hiro, he turns him into a super hero. Here’s the original Baymax:

Here are the things we LOVED about Big Hero 6: 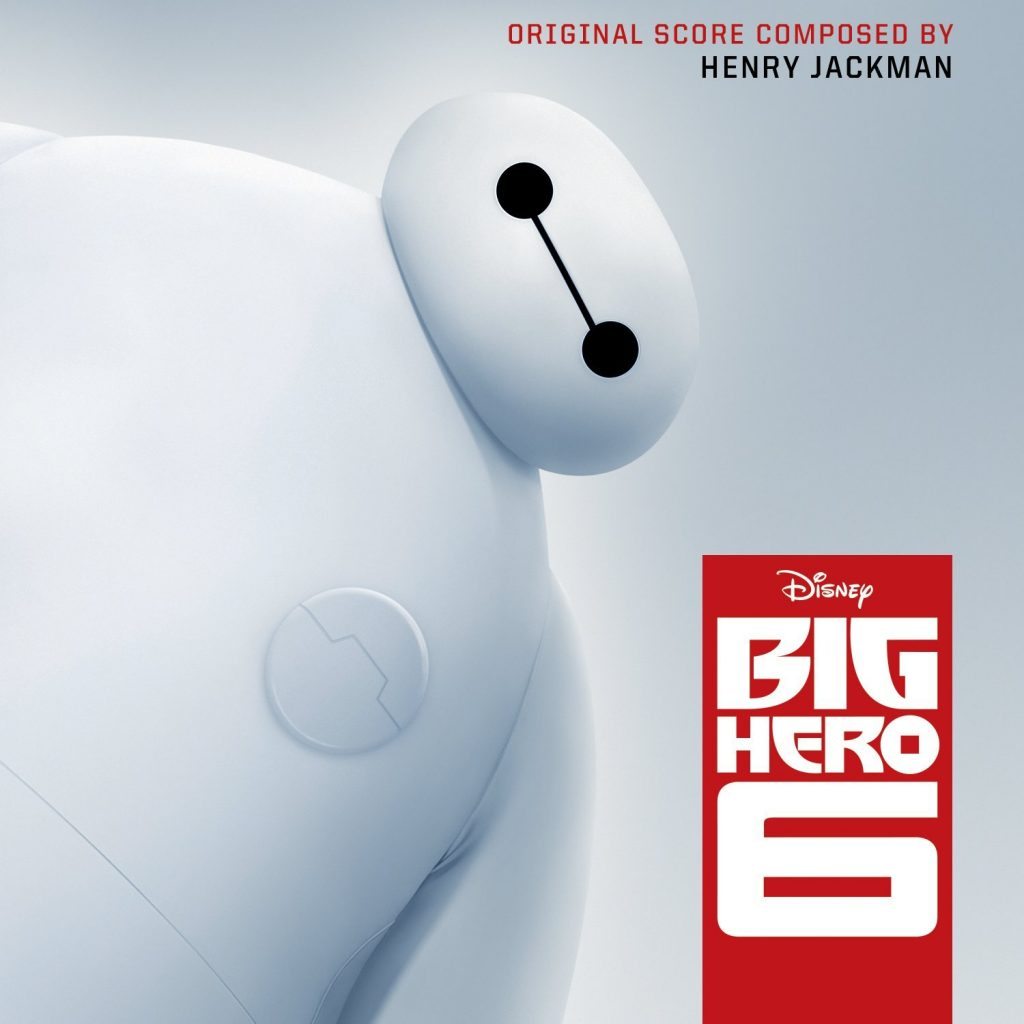 Here are the things you’ll want to know about before taking your little ones to see Big Hero 6:

Here’s a video that gives you a good idea of the “bad guy” in the movie–Yokai:

I’m confident that both you and your kids will love Big Hero 6. You might want to prep very young or sensitive children about the scenes I mentioned above, but the rest of the movie by far sets an upbeat tone.

Media provided by Walt Disney Studios Motion Pictures. I attended a screening of Big Hero 6 to facilitate this review.

Southwest Egg Roll in a Bowl {with Chipotle Ranch Dressing}

How to Make Coconut Whipped Cream