More than two hours of EXCLUSIVE bonus features awaits you inside the Avengers: Infinity War DVD out August 14!

An epic filmmaker roundtable, inside look at the surprising Super Hero pair-ups (seriously, my favorite parts of the movie!), deleted scenes and so. much. more! The movie came out in theaters April 27, but it’s yours to take home as of today! 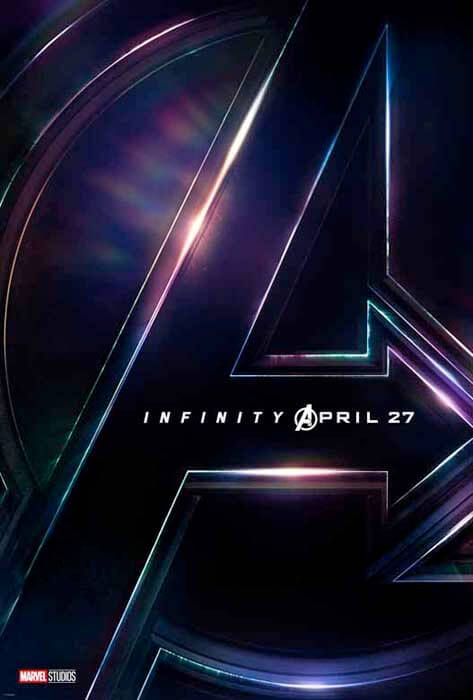 We celebrated the Digital and BluRay release of Infinity War by visiting Madame Tussauds in Hollywood and making our own Infinity Gauntlets–seriously one of the coolest things I have in my office. 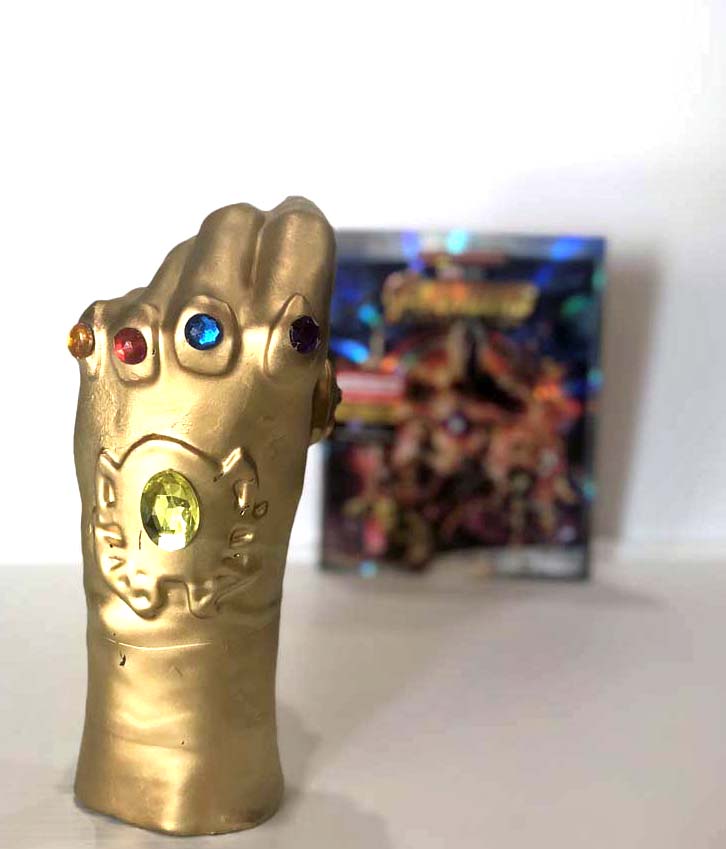 Here’s a round up of the Infinity War bonus features for BluRay: 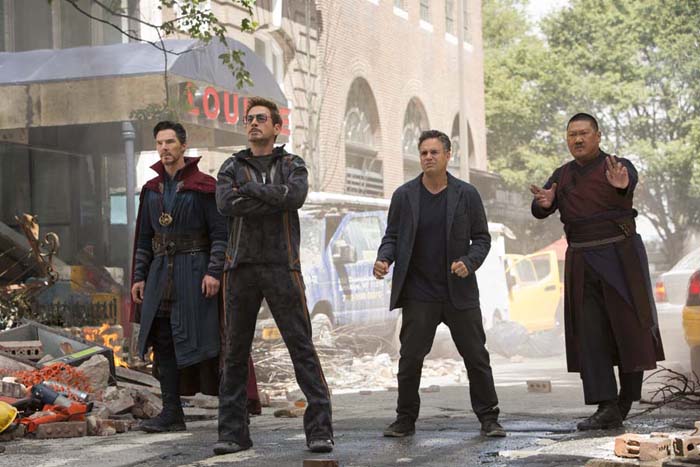 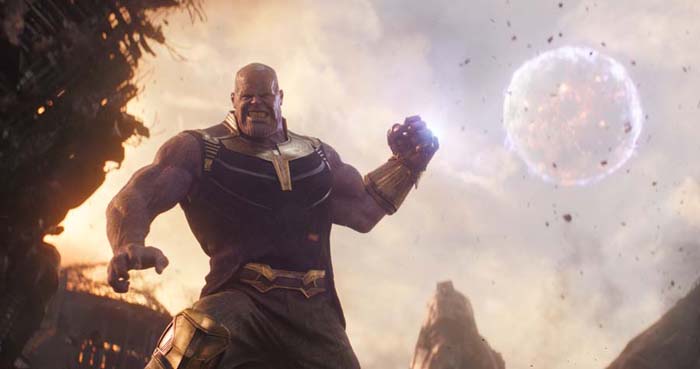 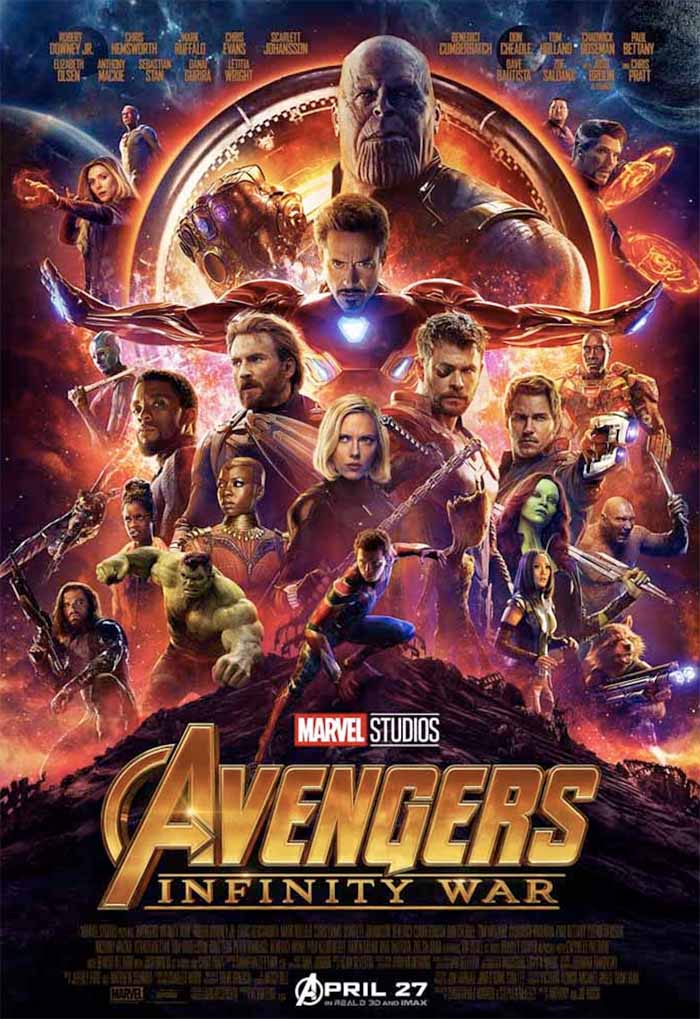