He loves to race BMX bikes: 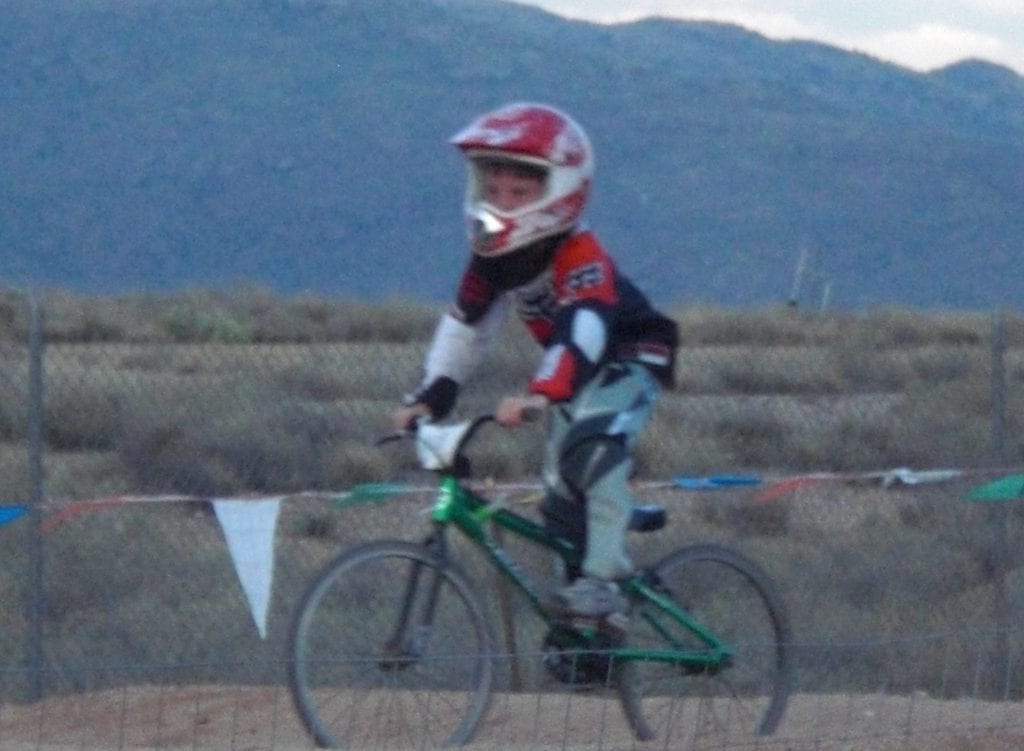 He climbs rocks {and mountains}: 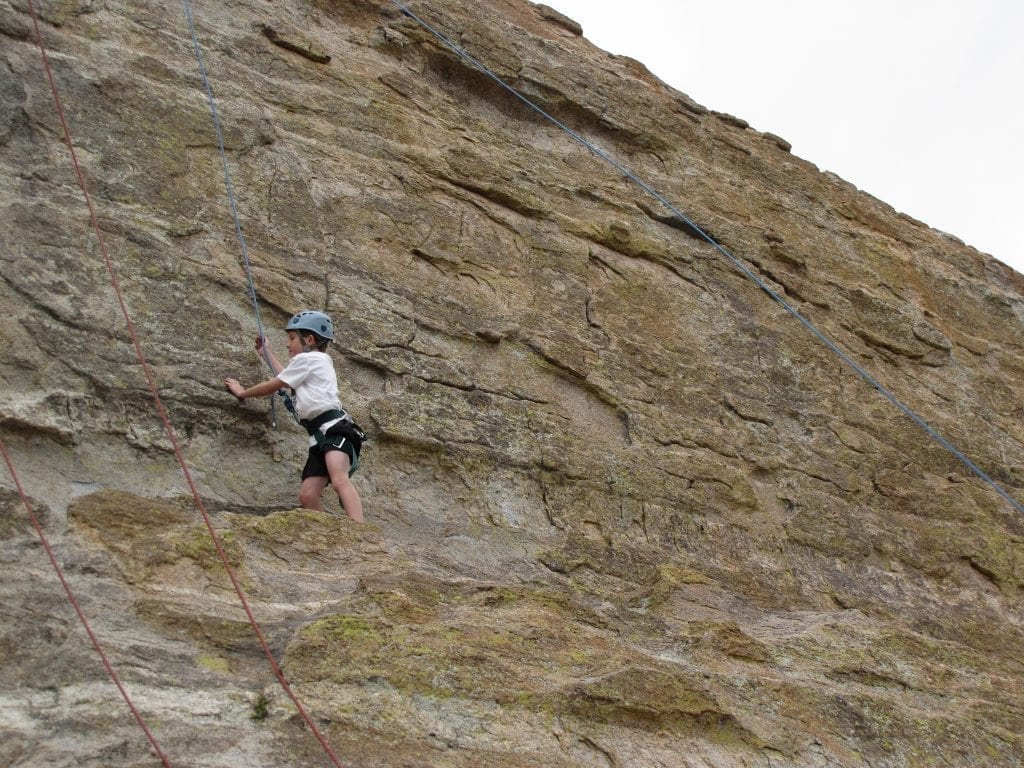 He also swims, plays basketball and football with his friends, and has recently taken a liking to wrestling.

And he consistently earns straight A’s on his report cards.

His Dad and I are so proud of him.

One thing that drives us batty, though?

They drive. us. crazy.

“Mom, can I play Wii with Jack?” (This is my favorite, because he thinks that if he mentions Jack, we’ll give in.)

We used to hear these questions every 30 minutes.

But we don’t anymore.

Through {lots of} trial an error, we figured out a system.

It totally works for us.

I never thought much about it, or considered it “our system” until I was talking to another Mom at Apple Camp last summer.

She overheard Michael ask me if Apple Camp qualified him for extra video game time (it didn’t) and asked what we were talking about.

Then she asked to hear more about what we do.

Then she told all the other Moms at the camp.

That was a little embarrassing.

So, I thought maybe someone else could benefit from our trials.

Here are our rules:

2. Unless there’s a “special occasion” (see #4), no more than 4 hours of games on the weekend. 4 hours may seem like a lot to some of you. Don’t forget, Michael earns all A’s on his report cards, hasn’t gotten into trouble at school since kindergarten, and is a great kid. He does chores {usually without whining} and helps around the house when asked. That said, he can choose to use all 4 hours on Friday night or spread it out throughout the weekend. But once it’s gone, it’s gone… kind of…

3. It’s possible to earn more game time. Michael can earn more time in front of the screen, but he has to go outside to do it. Roughly, 1 hour of outside play time earns him 30 minutes of video game time. And no, he can’t earn weeknight play time.

4. Playing at a friend’s house is considered a “special occasion.” As are report card weekends, sleepovers, and nights that we hire a babysitter. We don’t want to have the “boring” house that Michael always wants to get away from. We allow more video game time when friends are over, and when he is at a friend’s house playing, he plays by their rules. Yes, *gulp* if Scott’s Mom lets him have video game marathons, then Michael gets to do that, too. (We decided this through trial and error. For a while, nobody wanted to come to our house, and Michael always wanted to leave. We took that as a hint that maybe we were being a little too controlling.)

5. Every once in a while, throw in a “marathon day.” Yup, you heard it right. This is a new idea, we have only done it once. But I think it’ll be good. Maybe he’ll get bored after a few hours… maybe he’ll find something better to do… maybe he’ll play for 12 hours straight and end up with crossed eyes. We don’t know. But I wonder if, over time, he plays less…? There’s only one way to find out.

The bottom line? Tell your little addict when they can play. Tell them when they can ask to play. This has made a world of difference in our house.