Yes, Sign Me Up!
Home » Lifestyle » Teen Social Media » How to Check Twitter – a Guide For Parents
14 shares

The actual original definition of the word twitter may be lost on us today, but when Twitter was created the actual definition was all they thought about. The word twitter is defined as “a short burst of inconsequential information”. While most of the blurbs that make it onto the web via Twitter are highly inconsequential, as with anything else, there can be issues of which you need to be aware! With a 14o character limit you might think it’s difficult to say anything truly meaningful or problematic. Unfortunately, the tweets that make it there out can sometimes carry harsh consequences. That’s one of the reasons why it’s important that parents know what is going on with teens and their Twitter accounts.This guide for How to Check Twitter might not make you an expert but it will teach you enough that you can find potential issues before they become big problems! 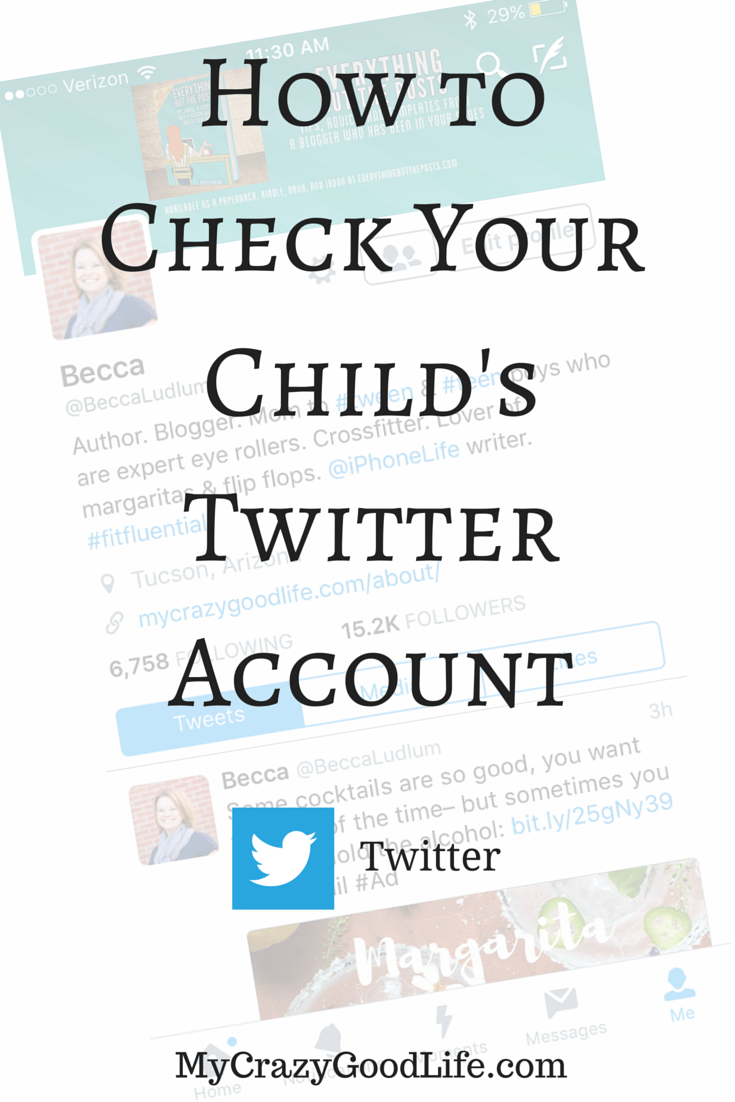 Let’s jump right in so we can all learn How to Check Twitter! When you open Twitter on a smartphone you’re greeted with a “stream.” The stream is where you can see not only your own tweets but tweets from those you follow in chronological order. At the top, you have 4 icons and a settings button that is represented by three dots in a vertical line. You can explore the Tweets in your stream by scrolling up or down and you pull all the way down and hold for a second in order to refresh the stream and get the most up to date tweets. 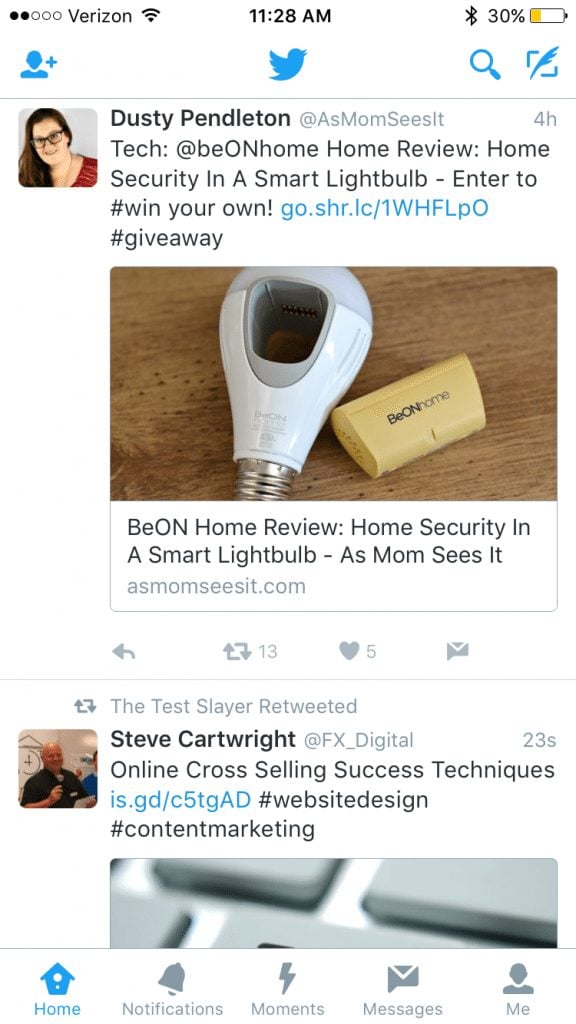 Depending on the model of your Smartphone (different phones show some of these things in different places), the first icon is a lightning bolt which takes you to “Moments” which is where you can see what’s trending worldwide, this is not necessarily relevant to what you or your tween is posting or viewing on Twitter. The second icon is a bell which stands for notifications. Notifications will tell you who has sent a tweet mentioning you, who liked a tweet you posted, and anyone who has recently followed you. The third icon is an envelope which represents messages that have been directly (and privately) sent to you. Last, the magnifying glass up top takes you to a search screen to search all of Twitter for specific topics or people.

In order to see who is following your teen and who they’re following, you will need to first tap the settings icon. A list will pop up with multiple options, the first being your teen’s personal icon and their Twitter “handle” or username. Tap their picture and you will be taken to their profile. Here you’ll be greeted with even more options! Below the description your teen has set there will be two numbers, the first will be in front of the word “Following” and the second in front of the word “Followers”. Tap on either number to get to their respective lists. If you want to see who is following your teen, tap the word followers, and vice versa. From within these lists you can click on the user names and photos in order to get a more detailed look at any of the people there! 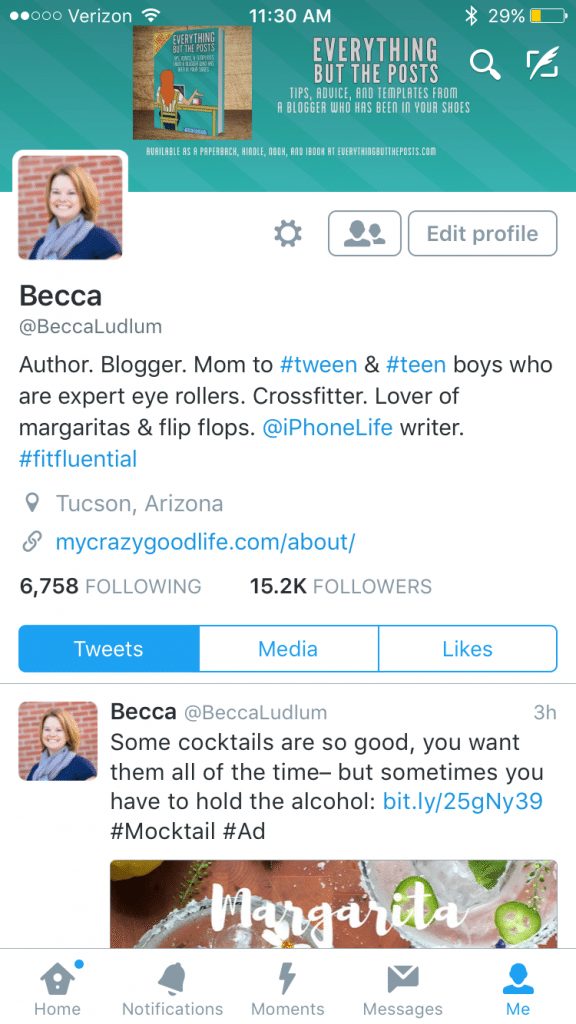 Diving a little further into your teens profile can help you make sure everything is good to go! Below followers and following you’ll see three options, “Tweets”, “Media”, and “Likes”. “Tweets” will be auto-selected when you enter their profile. Underneath that you’ll find tweets that your teen has sent out into the world. Swipe to the left and you’ll switch from “Tweets” to “Media which is where you can see all of the media your teen has tweeted. Media is a great place to look to make sure your tween or teen isn’t sharing inappropriate photos, videos, or other material. One more swipe to the left, and you’ll see everything your teen has liked from other Twitter users.

In almost every screen there are three different icons. The first is a quill and paper in the upper right hand corner. That icon will lead to an empty tweet which you can fill with your thoughts, as long as they are 140 characters or less, and then send it out to the Twitter universe. Another option you might have is a camera, which will open your camera so you can take and tweet out a picture or short video. Last, you might see a person with a + next to them–this is how you find new people to follow, clicking that + adds the to your following list.

You can create a list of people to follow without following the individual twitter profiles. This is handy if you’d like to keep an eye on what your child and their friends are doing without actually following them–they would probably notice if you did that!!