Aquafaba is the substance usually found in canned foods like chickpeas. The consistency makes it perfect as an egg replacement in most recipes.

This substitute makes it possible for those with an egg allergy to enjoy their favorite desserts once again! Try one of these aquafaba dessert recipes today and see how easy it is to make the switch.

For whatever reason, there is one particular food allergy that doesn’t get a lot of attention–the dreaded egg allergy. Having an egg allergy can restrict your daily diet quite a bit.

Especially when it comes to desserts, being allergic to eggs used to mean that most desserts were off limits. Luckily there has been some progress in this area recently. 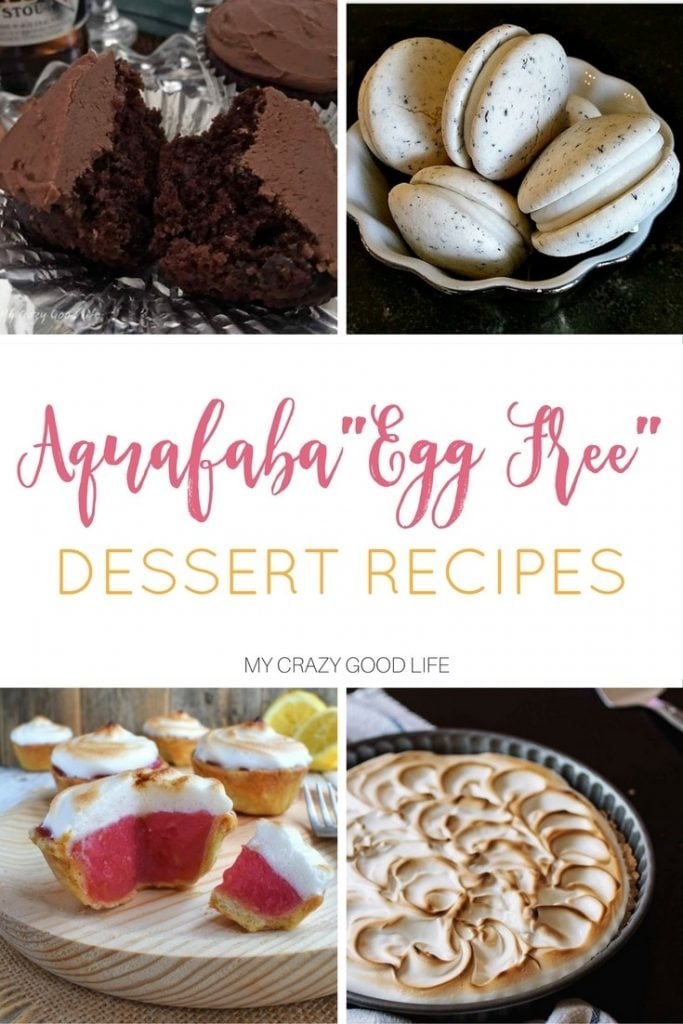 Carrot Cake | Poppy and The Bees